Lucy Nethsingha Former MEP for the East of England

UK should stay in InterRail 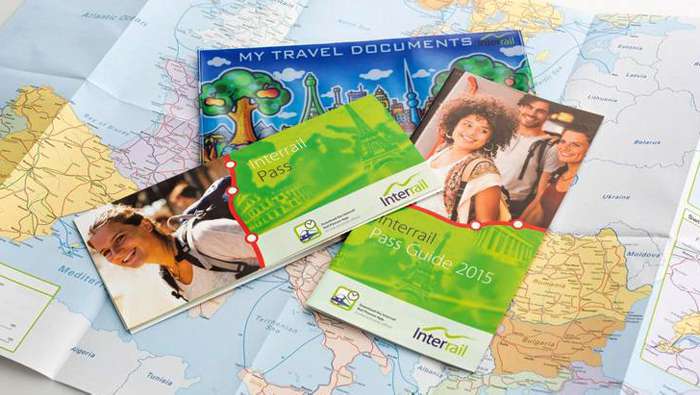 Lib Dem MEP Lucy Nethsingha has called on the rail industry to reverse its decision to pull out of the Interrail scheme that allows people to travel cheaply around Britain and Europe by rail.

The companies running Britain's railways (known as the Rail Delivery Group or 'RDG') have today announced that InterRail passes will no longer be valid in Britain apart from on Eurostar itself.

Lucy Nethsingha has called on the RDG to reverse its decision.

"The RDG's claim that British travellers will not lose out because they can still use InterRail abroad while EU citizens coming to the UK won't be able to use the ticket is appalling" said Lucy. "This is an utterly disgraceful attempt to justify a really bad decision."

The rail industry's decision will certainly hit tourism is Britain as rail travellers will avoid coming to this country at all.

"The rail industry needs to reverse its decision straight away. And if it won't the Secretary of State must intervene."

Find out more about our work - sign up for emails today:

Join the Liberal Democrats today from as little as £1 a month and help us demand better for our future. 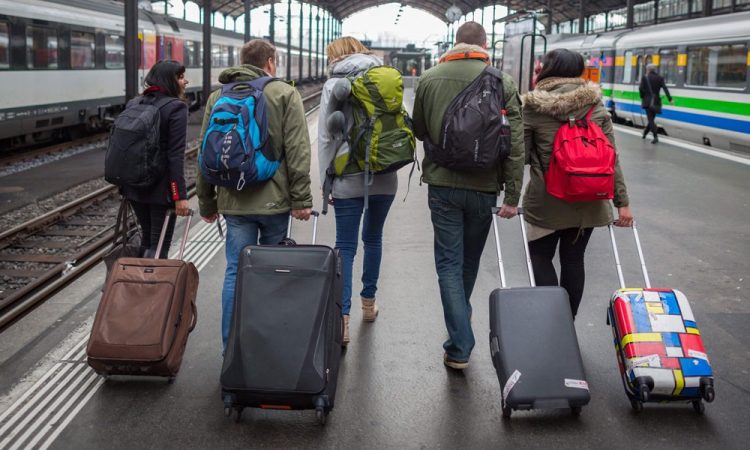 Sign the petition - I call on the UK Rail Delivery Group to reverse its decision to pull out of the Interrail scheme.